Those who are afraid of artificial intelligence are in large numbers and vary greatly, from your average SF enthusiast with little theoretical knowledge to science experts or entrepreneurs like Stephen Hawking and Elon Musk. Panic is a good seller, so it’s no wonder the idea that sinister and malevolent androids could one day obliterate humanity has been used in so many media productions. 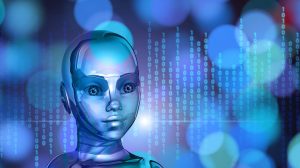 The general public has taken the idea for granted, while technology is actually having a different kind of impact on their lives, taking over their existence in a manner people accept without too much resistance. And that can easily be seen in both public and private places nowadays, where people prefer to spend time wired to their mobile devices or computers instead of interacting to each other.
But let’s go back to the problem of humanity obliteration by artificial intelligence and see why you should not be afraid it could happen any time soon:

1. Intellectuals fearing the end of human race may not have a solid understanding of the topic

Artificial intelligence research and development are extremely complex and represent more than creating smartphone assistants like Siri. Even if big names talk about the risk of AI becoming dangerous, their opinions may not necessarily be backed up by sufficient knowledge in the field. This is not the strongest con, for sure, but ceasing to believe in any verdict provided by a solemn voice will prevent you from being afraid without a good reason. 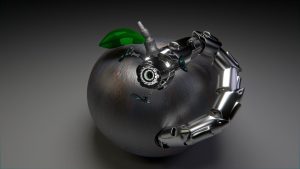 2. Human-level artificial intelligence does not exist yet

And it will not be developed either in the foreseeable future. Researchers committed to educating the general public about the difference between Hollywood and reality stress that AI, although complex, is far from reaching that level that makes it equal or more powerful that humans. Machine superintelligence is a very difficult goal to achieve, if not impossible – or at least this is what experts in the field declare.

3. The lack of media filters these days makes any opinion viable

The emergence of digital communication has made it possible to express your opinion publicly without being bothered by gatekeepers such as journalists or expert reviewers. And since fear captivates the public, dystopian ideas have caught ground without such hypotheses being verified by professionals. Reading an article online can mislead you, even if it mentions studies (who knows if they have not been invented?) or it includes quotes from brilliant minds (many times taken out of the context). And when some geniuses also publicly fear the end of humankind, the whole idea has caught deep roots and combatting it has become almost impossible.

4. Researchers fearing artificial intelligence are in the extreme minority 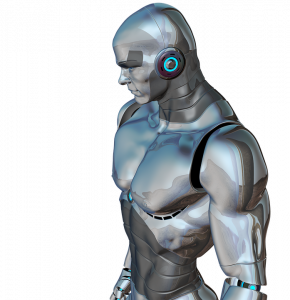 Maybe you’ll be less impressed by the hysteria that journalists and social media influencers have instilled in the general public when you hear that just a very small number of scientists who are actually computer science experts consider that AI could overturn humanity one day. Who would you trust – the 99 who say AI is beneficial or the only one in 100 who talks about a SF-like scenario?

5. People are confusing principle with execution

Many things are possible in theory, with reality though coming to contradict them. Scientists such as Bart Selman, who is a professor of computer science at Cornell, say that the fear of evil-minded robots destroying humanity is based on a simple mistake. He says that allocating more resources at a given system does not mean that the system will increase in capability accordingly. You may have unlimited resources, but you cannot scale up to no end. For instance, drinking more energizer to have more energy works until one point, until you get sick instead of becoming superhuman, and the same thing happens with AI – you can’t fuel it up to no end. Selman speaks about computational barriers, which could actually be “fundamental barriers”. 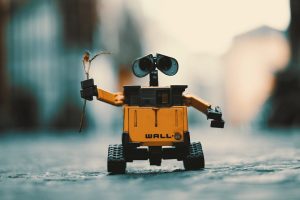 6. The evolution of AI will be accompanies by ways to control it

The AI community admits that finding funds is a major impediment against development in the field, since there are not so many people who are willing to invest in artificial intelligence. So, if AI will become one day so strong as to endanger humanity, this will take very long, and in the meanwhile scientists will have plenty of time available to create ways to control it,

7. AI is becoming a part of us 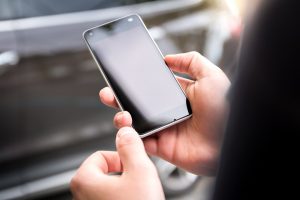 Just two last thoughts, to end with:
The biggest disasters that have happened so far have been caused by humanity, while no computer has ever committed genocide in the name of an idea and,
Something greater and better than we can comprehend could arrive, so why not welcome it? 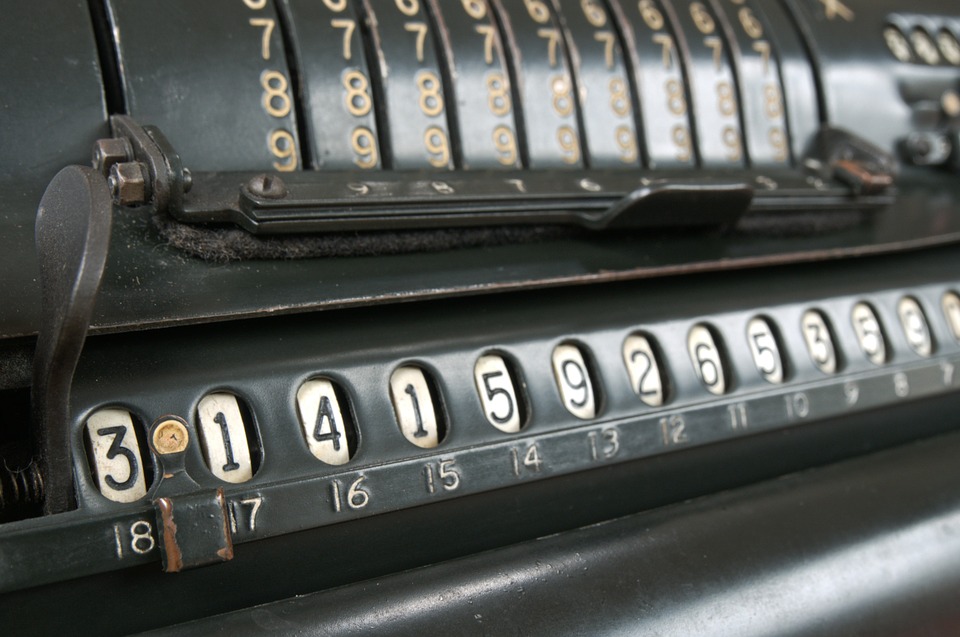 The number of job prospects for SQL programs is high. This language is designed to manage data that are kept in relational database management system. Microsoft recently released SQL Server 2016 with many new features. The language is now more open source. 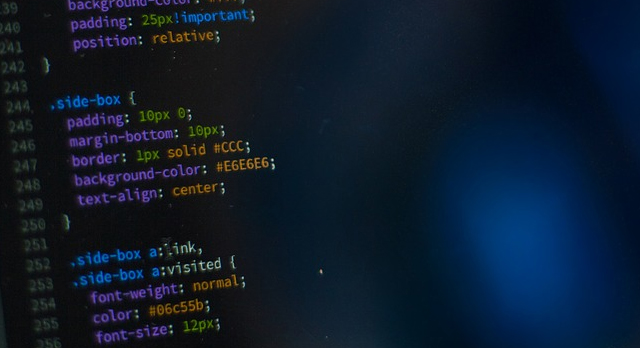 Due to the growth of Android, the demand for Java programmers has increased. It is a very popular general purpose programming language. It is being used by developers and devices all around the world. It is designed to be portable; that is, you will find it on all platforms, devices and operating systems. It can be used to develop different kinds of apps and video games. 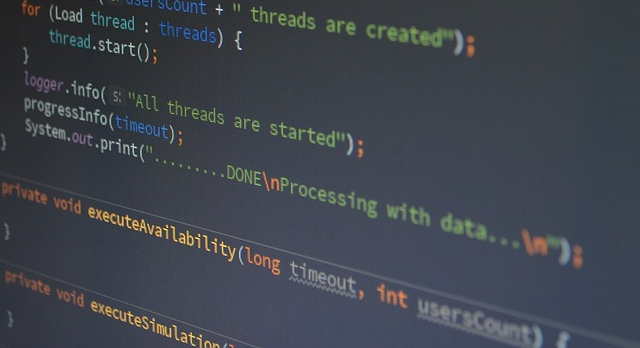 It is a popular high-level programming language. It is very simple and easy to read. If you are learning computer language for the first time, then you can start with Python. Many libraries have been created for Python. Tech giants like Google and Yahoo use Python for their websites.

If you want to learn to program this year, then you should consider learning these three programming languages. They are in-demand now and have lots of applications. You will have a better opportunity for getting a job as a programmer if you learn these languages.

If you want to be good at programming, you will need to keep trying. You should practice more and more so that you can code comfortably. Here are some tips that can help you to become a better coder. 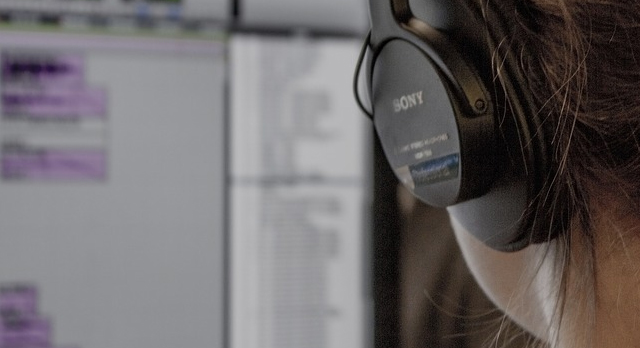 Don’t try to prove yourself right

You should learn from your experience. But you may develop bad habits. You should always think of making things better. Those who are new to programming, write tests to prove the codes right. But actually, what they should be doing is write tests to make the codes fail so that they can write a better code.

To be a great programmer, you should write codes that work extremely well. This will never happen on the first go. You should write the code three times; then you will be able to write better code.

You should read lots of codes. This will improve your programming skills. If you read other people’s code, you will see how they have solved a programming problem. You should try to learn from them.

Write codes outside your assignments

You should work on personal projects and not just focus on your assignments. This way you will learn techniques and tools that are not available at your present job. You will gain lots of skills and develop self-confidence this way.

Work with other developers

Whenever you get a chance, you should work with other developers. You can join a programming group. You can get feedback from others and learn to write better codes.

You should always read the latest books on programming to keep yourself updated with the new programming tools and techniques. You will be able to write better codes.

Computer science is a very demanding subject now. Students must be encouraged to choose this subject in college or university. Here are five reasons to study for a computer science degree.

There is need for computer scientists

We are now living in a digital age. Computer is now part of our everyday life. Computer scientists design and develop the software and hardware for programs. These are very important for our daily lives. 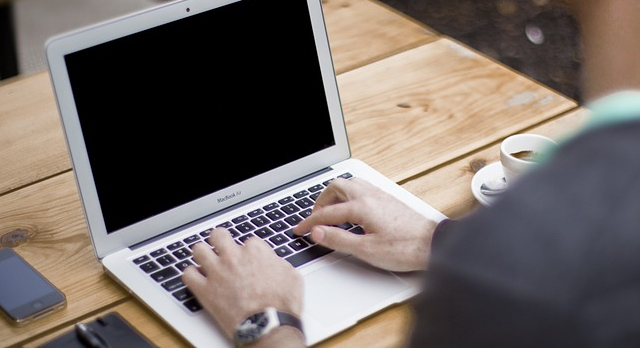 You will earn a lot

There is very high demand for computer science graduates in the job market. So, there is a chance that you will be getting a high salary. You will earn a lot of money by choosing this field to study.

You can get many opportunities overseas also after you graduate in computer science. You will get the chance to explore a new culture, mix with different people and utilize your talent where needed.

For these reasons, you should consider studying computer science in university. You will have better prospect. You will be able to achieve a lot professionally.