Energy use has been a hot topic in recent months, especially as more and more studies point to environmental conditions growing worse with each passing year.  At the same time, the general public has become increasingly aware of cryptocurrency, which has brought both praise and scrutiny to the methods used to mine, trade, and maintain cryptocurrencies.

However, while there’s been plenty of discussion on forums and in videos, it can be hard for newcomers to crypto to find simple-to-parse summaries of environmental and energy information concerning cryptocurrency mining.  So, to help make things easier for those looking to learn, we’ve created a quick informative article to help you gauge whether mining is something you want to participate in.

Most people don’t think of computers as particularly heavy energy-consuming devices.  In truth, however, that’s only true for most mid-level home and office computers.  Gaming computers, servers, and cryptocurrency mining computers all have significantly more power draw than the average device, with miners taking the lead in terms of power draw per user.  Large servers often have higher draw, but they’re able to service so many clients at a time that they are actually considerably more efficient on average.

The reasons mining computers draw so much energy boils down to the process required to “mine” a cryptocurrency.  Cryptocurrencies are largely powered by what is known as a “blockchain,” a massive series of encrypted data blocks which contain the data used to represent cryptocurrencies.  To earn cryptocurrencies, generally these data blocks must be decrypted, a process which requires an incredible amount of mathematical computation. 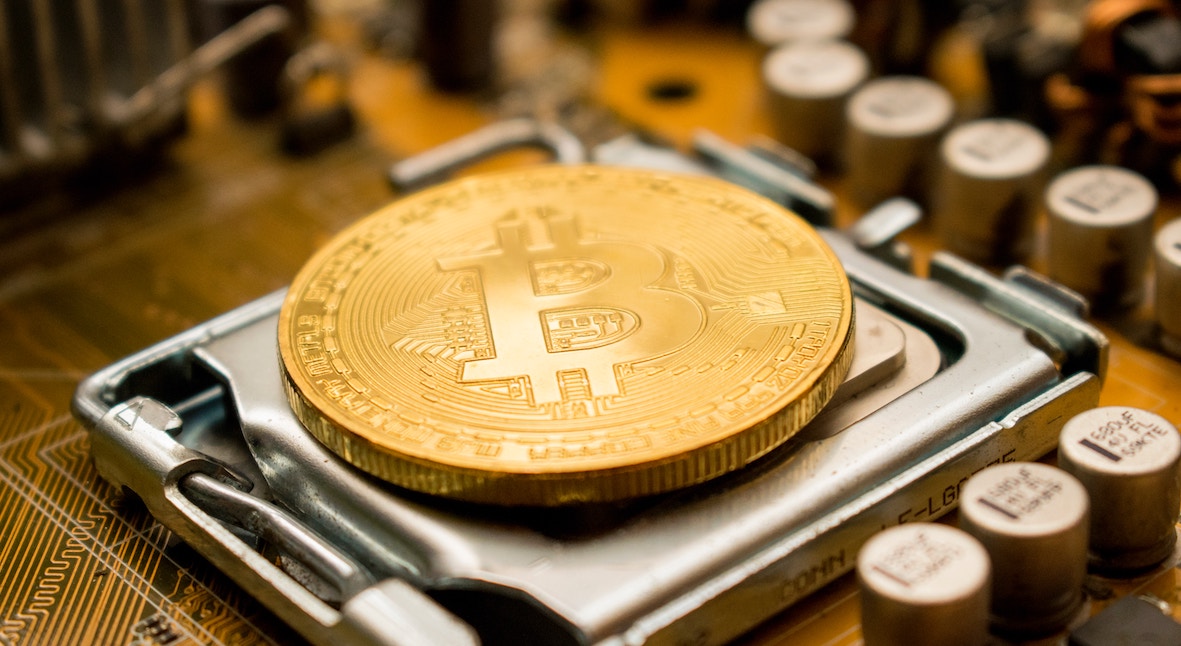 Mathematical computations of such complexity usually require powerful processors, the most affordable of which are found in graphics processing cards (GPUs.)  While one GPU generally draws more power, most mining rigs utilize the processors of multiple GPUs resulting in incredibly high power draws to a single mining computer.

Because of the massive power draw that cryptocurrency mining rigs possess, much of the environmental impact is going to be tied to what sort of generators power companies local to each miner use.  A miner whose electricity is sourced from nuclear, for example, will have much less of an environmental impact than someone whose electricity is sourced from coal.

The problem, though, is in the scale.  Non-nuclear, green energy sources, such as solar and wind, do not produce enough energy to sustain many mining rigs, and green energy companies have reported that the popularity of mining rigs has led to more energy waste than they were able to produce.

With that in mind, environmentally-minded individuals should take caution to research their local energy sources before committing to cryptocurrency, especially for currencies like BitCoin, whose blockchain design makes the mining of coins continually more difficult on a computational level.

Unfortunately, at least for the time being, cryptocurrency mining using existing structures is not particularly environmentally friendly.  Though there is potential for more efficient systems, individuals should take their time before investing in a crypto mining rig outright!